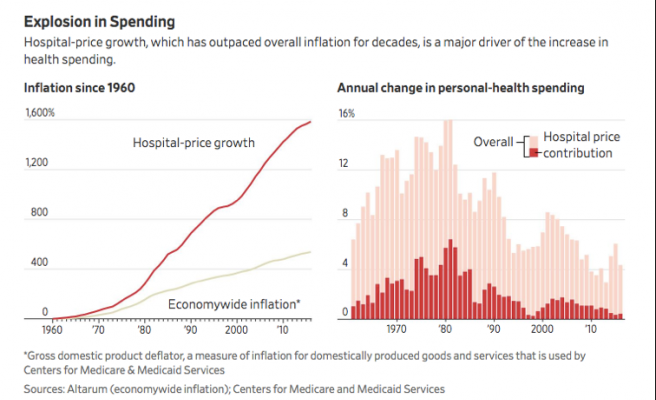 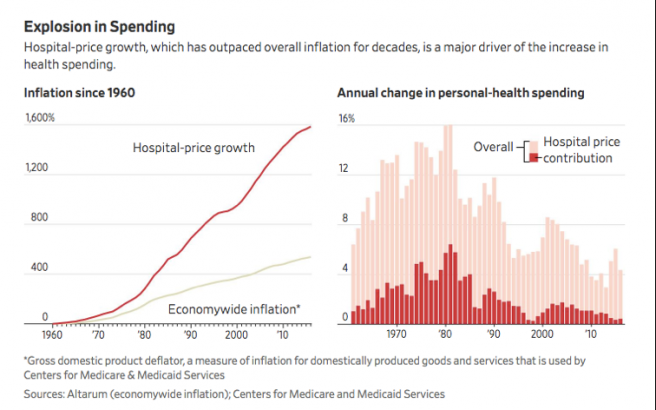 Pinning down the price of care can be difficult, if not impossible, for consumers. The Wall Street Journal reports even the hospitals that provide the care don’t know its true cost.

After hearing of potential payment changes, Gundersen Health System’s hospital in La Crosse, WI, decided to track the costs associated with its knee replacement surgeries, one of the most common surgeries in the nation.

During an 18-month review, an efficiency expert trailed doctors and nurses to record every minute of activity and note instruments, resources and medicines used. The hospital tallied the time nurses spent wheeling around VCR carts, a mismatch of available postsurgery beds, unnecessarily costly bone cement and delays dispatching physical therapists to get patients moving.

The review found that, at most, the surgery cost $10,550 to perform. At the time of the review, the price of the surgery had been determined by informed guesses and market forces; Gundersen was charging more than $50,000.

The review highlights an unfortunate fact of the nation’s current health care system: that cost of care often bears little relationship to what is charged for the service, but instead results from an opaque calculation based on what the market can bear, confidential negotiations among industry players, profit targets and downright guesswork, keeping costs hidden from consumers and making the industry less competitive.

While the procedure for knee replacement surgeries largely does not fluctuate from hospital to hospital, the price does.

For consumers, the prices paid for the surgery at some hospitals in the U.S. were more than double the prices at others, according to an analysis of 88 million privately insured people to be published in the Quarterly Journal of Economics.

This is compounded by hospital price growth that has outpaced inflation for decades.

Despite the discrepancies in cost and price, Gundersen representatives contend that they were not overcharging.

“I don’t think we would say we were wildly overcharging,” said Dr. Scott Rathgaber, chief executive officer of Gundersen Health System, of the previous price paid by patients. “We were inefficient. We didn’t know it.”