More consumers are turning to crowdsource fundraising sites, like GoFundMe, to help pay for medical bills they have trouble affording, MPR News reports. Rob Soloman, the company’s CEO, says that medical fundraisers now account for one third of the site’s campaigns.

Often, it’s family members or friends – like Tammy Fox - who start the campaigns to help a loved one. When Fox’s friend was diagnosed with a rare autoimmune disorder, she started a page to support the costs associated with her diagnosis.

While she couldn't do anything medically, Fox knew there was a way to ease some of the burden of medical bills and costs associated with doctor visits. She turned to the internet website GoFundMe.

"You've got meals, you've got hotel stays and, like I said, gas so that all needed to be covered," said Fox, who lives in suburban Minneapolis.

Solomon highlighted the reach of the online platform for funding.

Earlier this year, Consumers for Quality Care found that consumers are more anxious about health-related costs than retirement, higher education, housing, and childcare.

The Commonwealth Fund found similar conclusions in a recent survey. Sara Collins, an economist at the fund, said that the findings help explain the rise of medical crowdsource funding.

"We find that underinsured people are nearly as likely to report problems paying their medical bills as people who don't have any insurance and they also report not getting needed health care at rates that are nearly as high as those who are uninsured," she said. "So, it shouldn't be surprising that people are raising funds through crowdsourcing. But it really should be a deep concern for policy makers and providers."

Teen with cancer struggles to afford treatment without health insurance 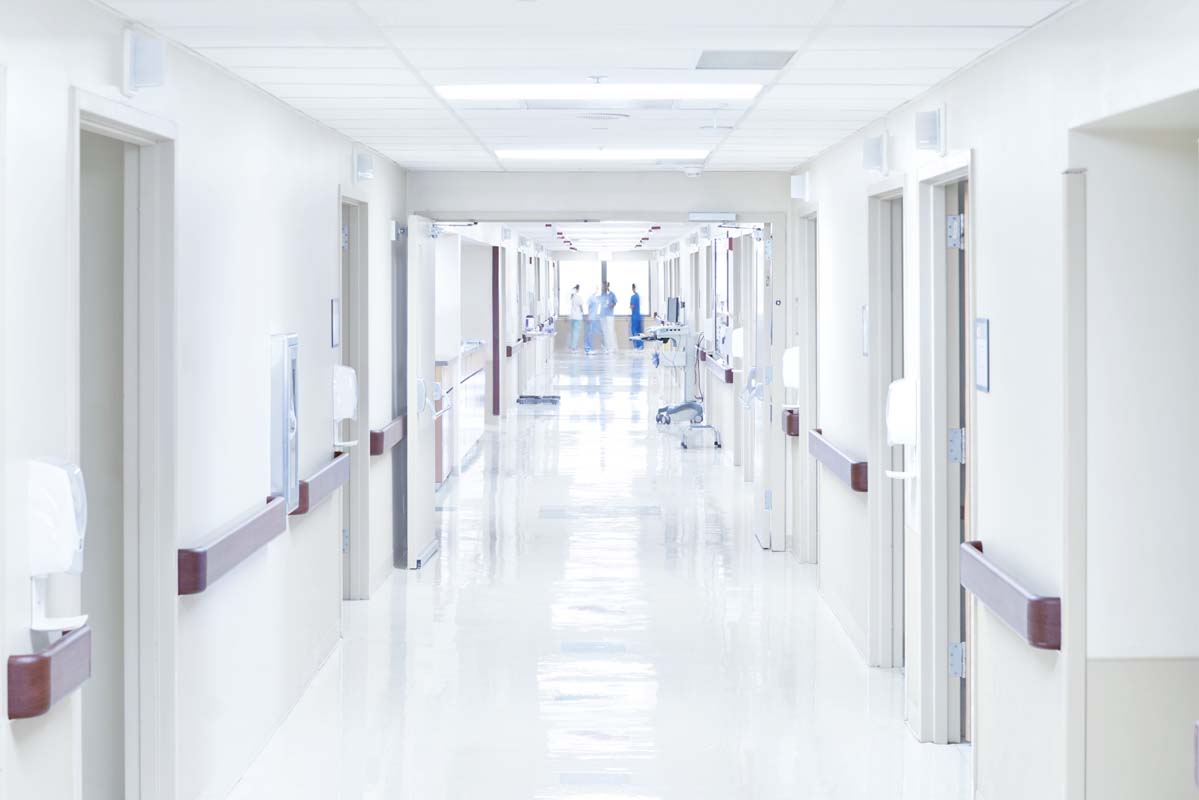 St. Louis Woman Has To Drive Her Husband To Indiana For Life Saving Surgery