High health care costs are hurting Americans. Nowhere is this more true than with hospital care, the single largest component of national health care spending. With new examples of predatory and financially toxic hospital practices against consumers coming to light across the country – like lawsuits, wage garnishment and other heavy-handed collection efforts – Consumers for Quality Care is highlighting this growing trend through its #HospitalFail campaign.

As part of this campaign, we’re spotlighting the stories of Americans who have experienced a #HospitalFail in which hospitals have pursued them for unpaid hospital bills, maximizing hospital profits on the backs of their patients.

Here, you can also find resources to help consumers who fall victim to these predatory practices.

Select a State Below:

No Colorado stories to show. 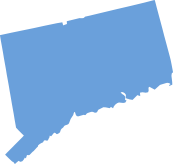 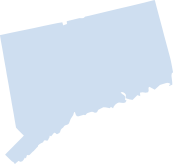 “In Connecticut between 2011 and 2016, physician practices, hospitals or collection agencies combined initiated 81,136 lawsuits in small claims courts, up to $5,000 per claim, against their patients to recover outstanding medical debts.”

No Connecticut stories to show. 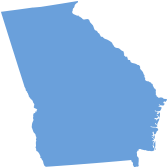 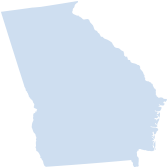 “An ambulance took him to the hospital for emergency treatment, and when he said he wouldn’t be able to pay, staff reassured him that his expenses would qualify for something called indigent care…but after the client was discharged, two surprises came in the mail: a bill, and later, a lawsuit.”

No Georgia stories to show.

“The warrant, he learned at the jailhouse, was for failure to appear in court for an unpaid hospital bill. Coffeyville Regional Medical Center had sued him in 2006 for $2,146, after one of Heather’s emergency visits; neither of his jobs offered health insurance. In the shuffle of 70-hour workweeks and Lane’s chemotherapy, he had missed two consecutive court dates. He was fingerprinted, photographed, made to strip and told to brace himself for a tub of delousing liquid. His bail was set at $500 cash; he had about $50 to his name.”

No Kansas stories to show.

“When the uninsured gardener couldn’t pay his bill of about $15,000, the nonprofit institution took him to court.”

No Kentucky stories to show.

“I didn’t even know I owed money until I was sued … I was never told about charity care, even though I qualified for it.”

No Maryland stories to show. 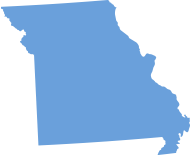 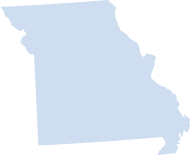 “Over the past several years, the Heries’ wages have been garnished almost continuously, with the money sometimes going to pay down one debt, and sometimes the other. They have chipped away, paying nearly $20,000, but still owe more than $26,000. Northwest also has a lien on the Heries’ home, meaning that they are unable to sell it or refinance their mortgage without resolving the debt.”

No Missouri stories to show.

In a state with one of the highest rates of medical debt and personal bankruptcy, University Medical Center (UMC) of Southern Nevada is ramping up collections, placing liens on patients’ homes and hiring collection agencies to go after thousands of patient-debtors every month.

No Nevada stories to show.

No New Jersey stories to show. 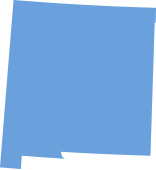 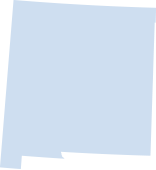 No New Mexico stories to show. 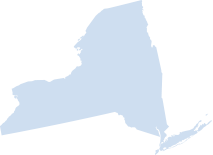 “I really don’t know what else to say in my defense other than I am defenseless against these ruthless lawyers for the hospital. My family and I will never go there again for anything after this nightmare.”

No New York stories to show.

“An Oklahoma Watch review of court records since 2016 found that dozens of hospitals across the state have filed at least 22,250 lawsuits against their former patients over unpaid medical bills.”

No Oklahoma stories to show. 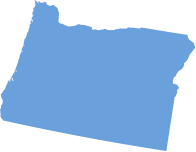 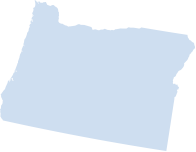 “A cashier at a Providence Health hospital in Oregon reported having wages garnished for outstanding medical debt to a doctor’s office. For one paycheck for 61 hours of work, she took home 54 cents after a garnishment and other deductions.”

No Oregon stories to show. 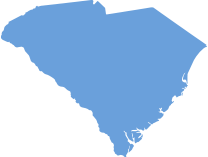 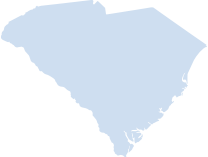 “The lump turned out to be nothing, and she turned her attention to other matters. But after the next tax season, Paeschke got a letter explaining that her refund went to MUSC to pay an outstanding bill she didn’t realize she had. She doesn’t remember the amount she owed. It turned out the initial payment she made just covered a portion of the visit.”

No South Carolina stories to show.

“They said I’d be owing them all my life.”

No Tennessee stories to show.

No Virginia stories to show. 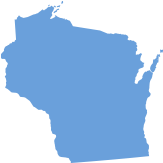 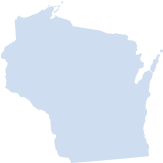 “It’s not that we’re choosing not to pay, but there are other bills … My daughter has to eat, and if it’s choosing between that or paying a doctor bill, I’m going to choose her.”

No Wisconsin stories to show.